15 Fun facts that you didn’t know about Chile

Of the best parts of traveling and going to new places is learning all about what makes each place special and unique, and the same is definitely true of Chile, and there are some interesting things to know about the country that may surprise you. Here’s 15 fun facts that you didn’t know about Chile!

1.Chile has the world’s largest swimming pool! Found in the coastal city of Algarrobo, the pool is the length of 20 Olympic-sized swimming pools and holds 66 million gallons, making it a Guinness World Record Holder. 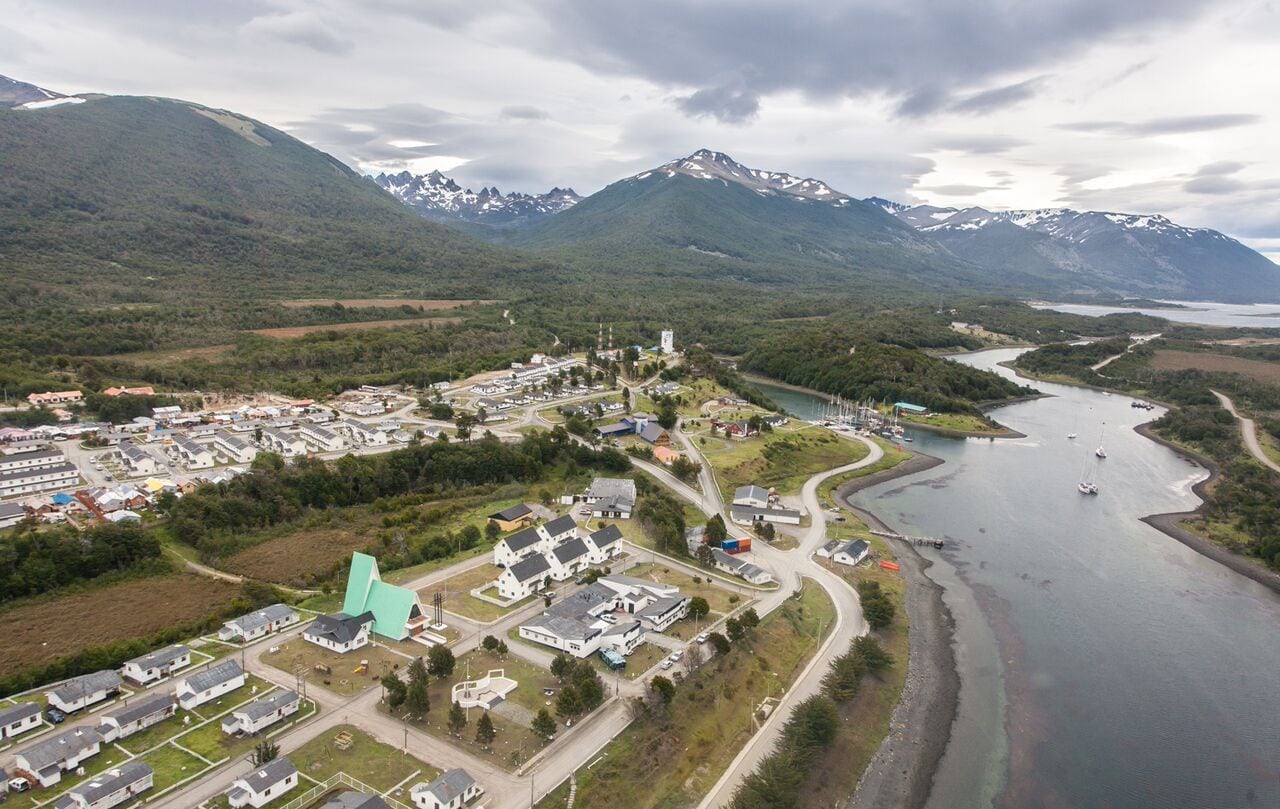 4. The oldest mummies in the world were found in Chile. Known as the Chinchorro mummies, the mummified remains of individuals from the ancient Chinchorro tribe of the Atacama desert have been dated to be from between 5050 and 3000 BC,  meaning that people in the Atacama were mummifying their dead up to two thousand years before the Egyptians!

5. Chile is home to the tallest building in South America, the Costanera Gran Torre. Located in Santiago, the Torre has 64 floors and has two observation decks on the top two floors that offer jaw-dropping views of the city and the surrounding Andes Cordillera.

6. The Atacama Desert, which is located in the north of the country, is the driest desert on Earth, with an average annual rainfall of only 0.6 inches a year.

7. Scientists have used the harsh conditions of the Atacama to test Mars rovers, as the desert terrain and volatile conditions are believed to mimic those found on Mars.

8. It is believed that 90% of the world’s potatoes originate from the islands of Chiloe off the coast of the Lakes District! Even today, the islands are home to 286 unique varieties of Chilote potatoes.

9. Chile is one of the only governments in the world with an official department dedicated to research into UFOs (yes, as in the alien kind). Talk about close encounters of the Chilean kind!

10. Stories from Chile have helped inspire some of the great books and characters of classic literature. In “The Tempest”, it’s believed that Shakespeare based the character of Caliban on descriptions and tales of the natives living in Tierra del Fuego. The Essex, the whaling ship that inspired Melville to write his epic, “Moby Dick,” was sunk by a whale while off the coast of Chile, and the survivors were taken to the city of Valparaiso. Finally, “Robinson Crusoe” was based on the story of Alexander Selkirk, a Scottish sailor who spent four years stranded on the Juan Fernandez islands.

11. The largest earthquake ever recorded occurred in Valdivia in 1960, registering at a 9.5 and killing aroundly 1,000 people.

12. Even though they look very similar, the flag of Chile is 21 years older than the flag of Texas in the US, which uses a similar color scheme. On the Chilean flag, the colors and symbols symbolize:  blue – the sky and the Pacific Ocean; white – the snow of the Andes Mountains; the star – guidance and progress; and red – the blood spilled in the fight for independence.

14. Chile is the world’s 4th largest exporter of wine!

15. Where did the name “Chile” come from? Some say that the word may have come from the indigenous Mapuche word “chili,” meaning “where the land ends”, or that it could also be based on the imitation of a native bird call that sounds like “cheele cheele.”