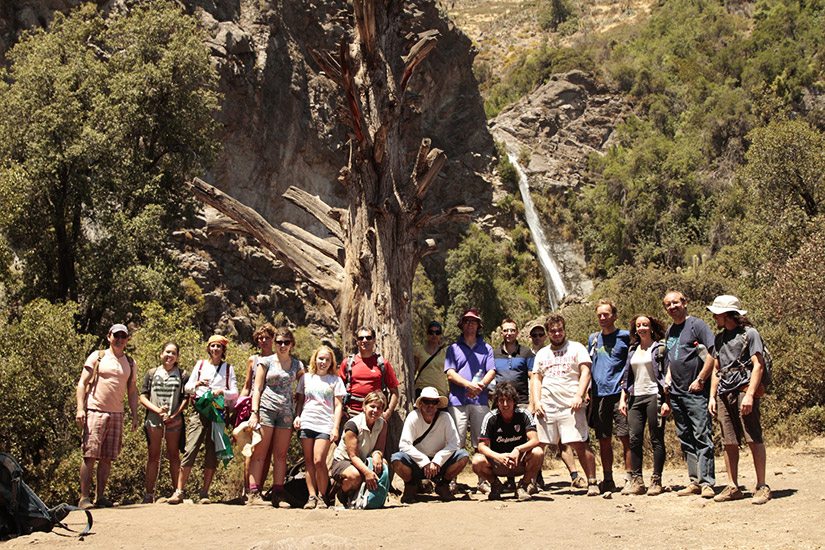 The Natural Park Aguas de Ramon, was created on July 3, 2002 through an agreement between CORFO, Water Andean, PROTEGE, CONAF and the Municipality of Las Condes, in order to be a place that promotes the values of life outdoor environmental education, recreation, sport and nature conservation in the inhabitants of Santiago.
This place is part of a network of peri-urban natural parks that are located in the foothills of Santiago, where the Park Aguas de Ramón is a contribution to the welfare and development of the people living in our city, improving their quality of life and vision about their environment promoting respect and care for the environment, contributing to the development and modification of behaviors and practices by engaging visitors in the care of the environment in which they live. 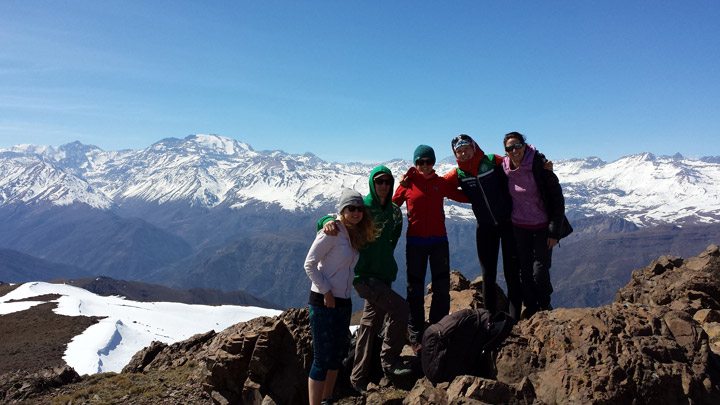 This hill can be seen from the whole city of Santiago, and is the undisputed protagonist of any panoramic photo taken of the city.
The highlight in winter is its almost always snowy summit, in spring its green slopes up to 2000 m, and in summer the different tones of rock material that make it up.
Its vegetation consists of native flora. In the ravines mainly Arrayanes, boldos and peumos are found up to 1800m, and from this height up to 2200m there are some small plants. From about 2200m, there is no vegetation.
A variety of wildlife is present throughout the year, even at the summit. You can find viscachas, culpeo foxes, degus (brush tail mouse), condors, gallinas ciegas, tiuques and others. 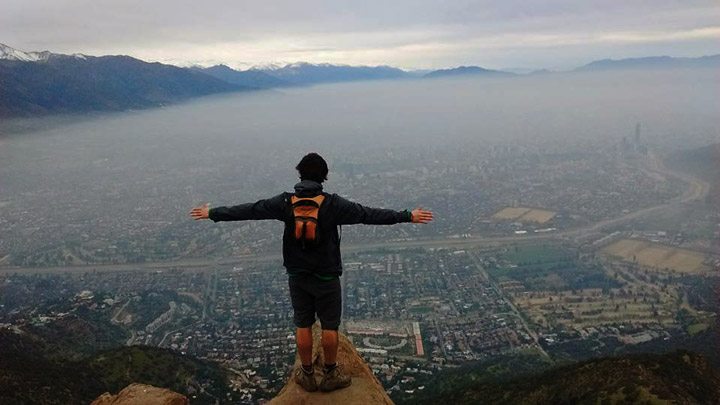 1,638m above sea level, this mount integrates the cord called Manquehue, at the northeast area of the capital of Chile, along the north shore of the Mapocho River. This hill has a geological age of 19 million years and is an extinct volcano. At its southern slope is the Santiago neighborhood of Santa María de Manquehue. On its northern side is La Dehesa. In the early 1980s, Augusto Pinochet tried to make the Presidential Palace on its slopes, encountering great opposition. The structure was later destined as The Military Club of Lo Curro. 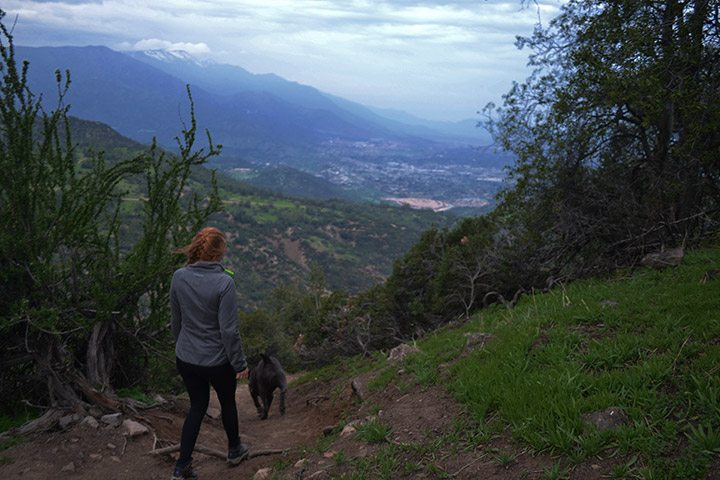 The Carpa Hill is the most visible mountain of the rarely visited Españoles Mountain Range . The Españoles separates the valley of La Dehesa from the Arrayan river and the Nature Sanctuary, and it is possible to observe in full from the district of Lo Barnechea and in part from some other areas of the capital. 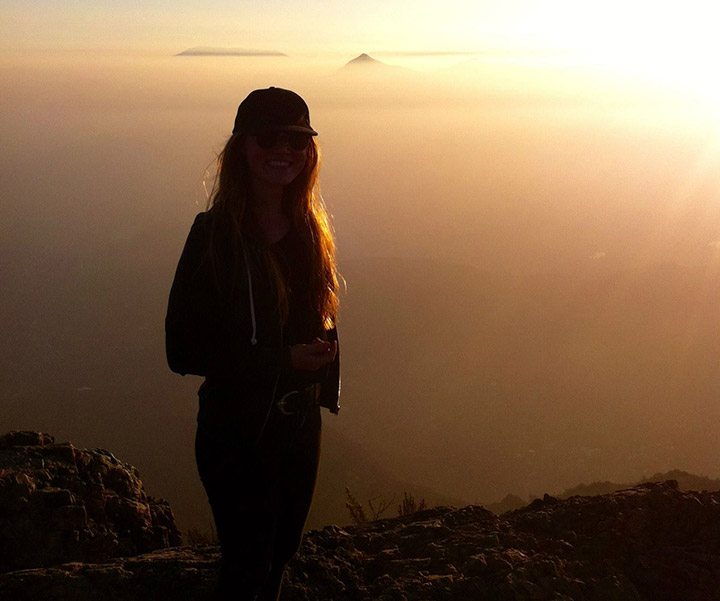 Over the neighborhood of Arrayán seventeen kilometers from Santiago, the Andean foothills of “Pochoco summit” rise as an easily identifiable lookout because of a white rock, which sometimes looks like wild snow on its western cliffs, very close to the top.
The Pochoco Hill is part of a cord that rises in the east to Farellones, separating the Mapocho river to the south with the Arrayan river to the north and ends at Cortadera Hill (3,324 meters).
This ascension is the busiest excursion for Sundays near to Santiago, because it gives the opportunity for beautiful contact with nature just minutes from the city.